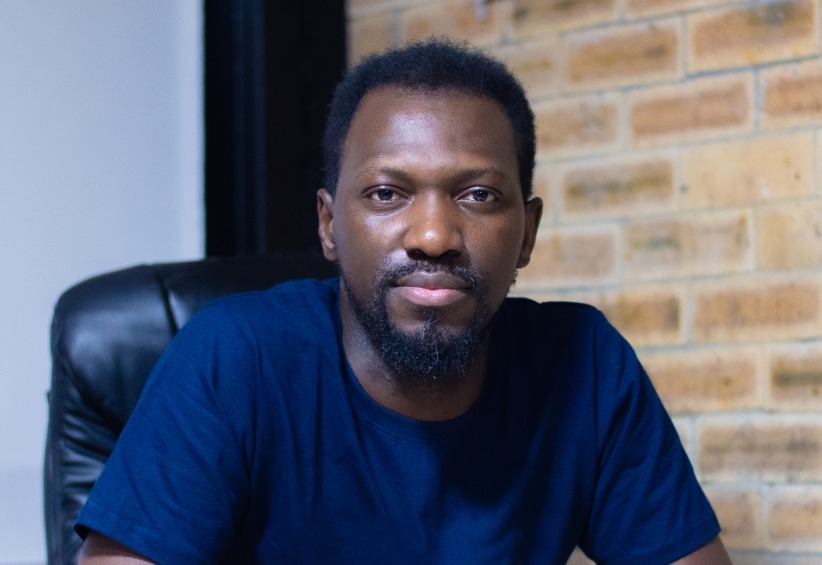 High Court has frozen more than Sh6.2 billion spread in 62 bank accounts belonging to Nigerian start-up Flutterwave and four Kenyans on fears they are proceeds of card fraud and money laundering.

The billions in Guaranty Trust Bank (GTB), Equity, EcoBank, KCB and Co-operative Bank accounts were frozen after the Assets Recovery Agency (ARA) applied to block the transfer or withdrawal, pending the filing of a petition to have the money forfeited to the government.

The agency said in court filings that their investigations revealed the cash was wired in the guise of payments for goods and services.

“That the 1st Respondent’s bank accounts received billions in a suspected scheme of money laundering and the same deposited in different bank accounts in an attempt to conceal or disguise the nature, source, location, disposition or movement of the said funds,” said ARA.

“The transactions were done using cards issued by the same bank, at the same point, on the same day, raising suspicion of card fraud.”

According to the investigators, Flutterwave accounts had Sh5.17 billion in 29 accounts at GTB, Equity and Eco Bank in Kenya shillings, US dollars, Euros and Sterling pounds.

Flutterwave says on its website that it provides payment technology for merchants, and processes payments on the Web, mobiles, ATM, and point of sale worldwide.

An account under Simon Karanja Ngige, who is listed as a director of Cruz Ride Auto Ltd, has Sh14 million.

ARA reckons that funds were wired to local bank accounts owned by Flutterwave from multiple countries then wired to the six companies. The agency is questioning the source of cash sent to Flutterwave.

Court filings show that Flutterwave Payments Technology ltd is owned by Nigerians Olugbenga Agboola, Adeleke Christopher, Iynoluwa Samuel and Flutterwave Inc which is registered in the United States with an office on 1323 Columbus Avenue, San Francisco.

A Kenyan– David Mouko Elizaphan Omaanya– is also a director but has zero shares. The Nigerian firm was founded in 2018 by Olugbenga Agboola and Iyinoluwa Aboyeji.

The court heard that Flutterwave received Sh12.4 billion between November 2020 and this year in a single account at Equity Bank, reflecting the outsized billions handled by the start-up.

The funds from the Equity account were later transferred to Rem X Ltd, which is owned by Nehikhare Eghosasere and Demuren Olufemi Olukunmi.

Rem X Ltd is at the centre of a separate money-laundering suit, which saw the court freeze Sh5.6 billion in accounts in April.

ARA said there was no explanation or supporting documents provided to support the transactions and, therefore, believes the accounts were used as conduits for moving illicit cash.

“Further investigations established that there are reasonable grounds to believe that the funds are proceeds of crime obtained from illegitimate sources by the respondent which require to be preserved pending the filing and hearing of an intended forfeiture application,” the agency submitted.

The agency says Elivalat Fintech Ltd whose directors are Jackson Mwangi Kamenju, a Kenyan, Palliser ltd and Tiwari Simon Adrian received Sh320.8 million in dollars between November 4, 2020, and April 14, this year. At the time of the freezing order, the account had a balance Sh1.16 million.

Edguru Technology Ltd received Sh14.1 billion from Flutterwave Payments but only Sh99.8 million has been frozen. Its directors, according to ARA, are Adeze Chinenye, a Nigerian and Caroline Wanjiku Muchina, a Kenyan.

The account only has Sh1.6 million and the State agency says transactions were made in tranches of below Sh1 million to beat the CBK reporting threshold.

Cruz Ride Auto Ltd, registered as a car dealer, received Sh2.4 million on June 6 from Flutterwave Payments Technology Ltd and no explanation was given for the transaction which was later transferred to Mr Ngige.