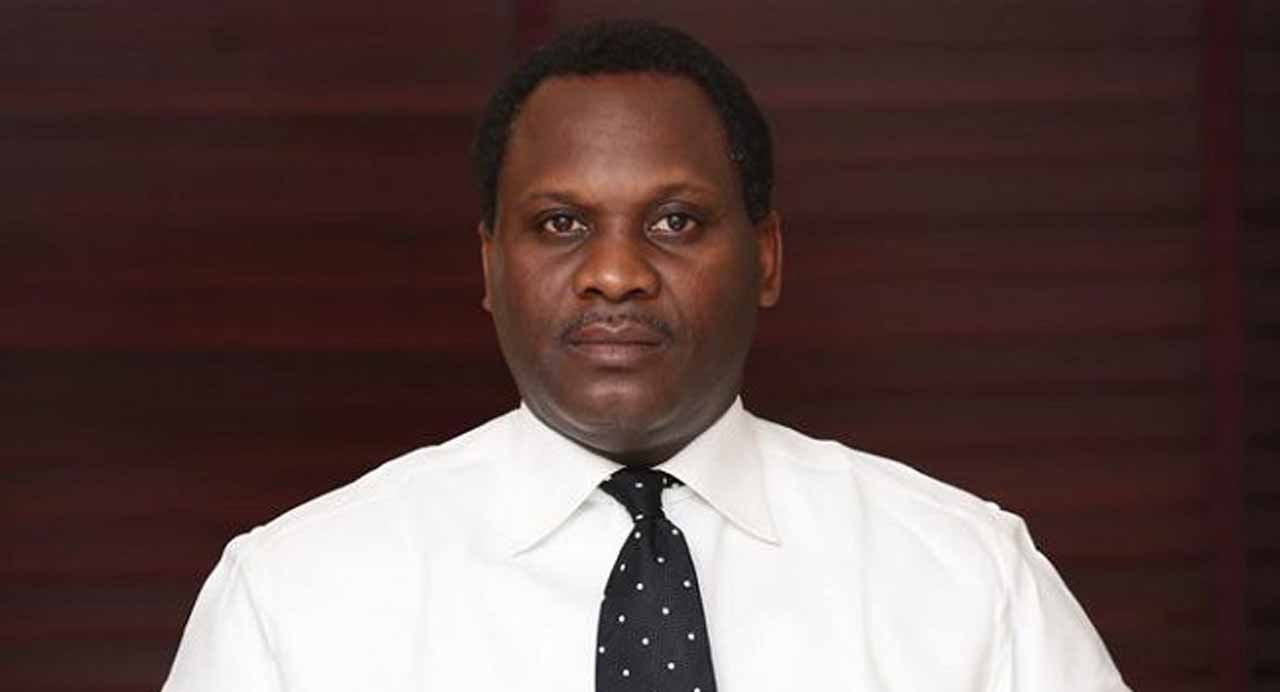 The Federal Competition and Consumer Protection Commission (FCCPC), which recently got a court order to pause operations of some money lending apps in Nigeria, is set to introduce proper regulatory framework for the operators.

This was disclosed by the FCCPC boss, Mr Babatunde Irukera, at the World Consumer Rights Day in Abuja.

According to him, the FCCPC is planning on bringing the loan sharks under regulatory control in Nigeria due to it’s findings during the recent raids.

He stated that the FCCPC during the raid discovered that “this is much more serious than we thought and we have to now look at how we can bring these people into the regulatory framework.

“On the raid that we conducted on Opebi Street in Lagos, we discovered that this is much more serious than we thought it is.The hall was very big, each person has a computer with phone to reach loan defaulters.

“In the process, we took from them 119 laptops, eight mobile phones, one table phone and one hard drive. These devices are now with forensic experts and if we look at them and all the things that we can gather from them, we can now decide on the way forward. This is because there are faces behind these fellows.”

He added that the workers at the sites were unemployed graduates who do not have any other means of livelihood, who tried to even riot against us for preventing them from doing what their job is.

“They said Chinese gave them employment and the Federal Government did not and the Federal Government said they should not continue with what they are doing, adding that they felt it proper to attack the FCCPC, which saw the Police being brought in as cover to shoot in the air to disperse them. It was a terrible experience. We have to now look at how we can bring these people into the regulatory framework,” he added.