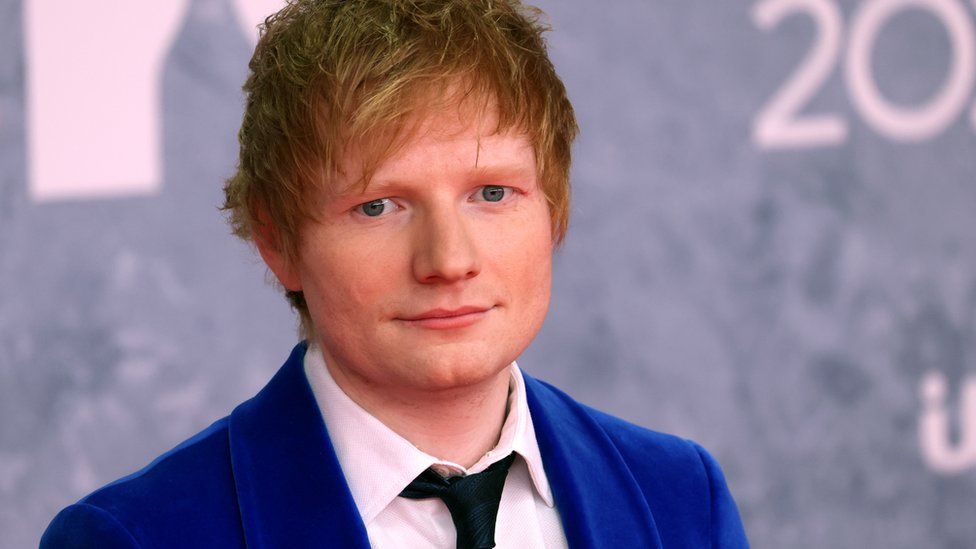 On the 22nd of March, 2022, an 11-day trial over the copyright of Ed Sheeran’s “Shape of You” concluded in London. The Judge stated that he would take some time to consider his ruling.

The substance of the suit is about Sami Chokri’s allegation that Ed Sheeran and his co-writers copied part of a 2015 song called “Oh Why” (sung by Sami Chokri). Andrew Sutcliffe, who is Sami Chokri’s attorney, argued that there was an “indisputable similarity between the works”, and he stated that the chances of two songs that “correlate” appearing within months of each other was “minutely small”. He further went on to state that Ed Sheeran that “Oh why” in his head when he was writing the song in 2016, and equally alleged that Ed Sheeran was dishonest and evasive in giving evidence in the trial.

Ed Sheeran and his co-writers on the other hand have stated that they do not remember hearing “Oh Why” before the court case. Ed Sheeran, on the second day of the trial, sang a part of his “Feeling Good” and his 2013 single “I see Fire”, alongside the “Oh I, Oh I, Oh I” chorus from his “Shape of you” to show the court that the melody which he sued was a commonly used “minor pentatonic”.

Justice Antony Zacaroli, who presided over the matter stated that he would deliver the judgement as soon as he could.

The US Copyright office defines Copyright as a type of intellectual property that protects original works of authorship as soon as an author fixes the work in a tangible form of expression. It further describes Copyright to involve different types of worlds including paintings, photographs, illustrations, musical compositions, sound recordings, computer programs, books, poems, blog posts, and lots more