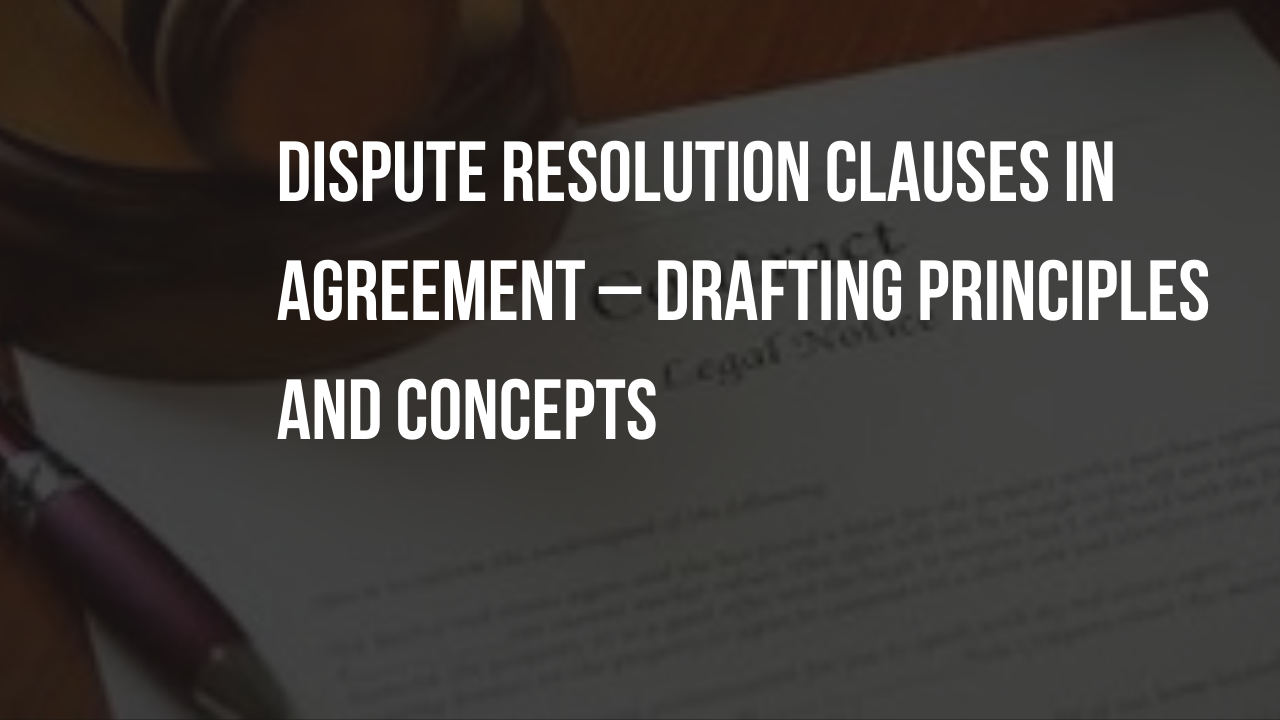 It is a fundamental principle that parties are bound by the terms of their agreement. The Courts are keen on upholding terms agreed by the parties including the terms of dispute resolution. Therefore in creating a watertight agreement, drafters and parties alike are required to draft clear, complete and consistent dispute resolution clauses that are preemptive of all possible scenarios. It is important to construct the clauses with simple and clear language and to avoid the use of unnecessary legal jargons. The need for clarity is to prevent the parties from being subject or bound to a term they had not intended.[1]

However, in a properly drafted contract the dispute resolution clause should be made distinct from these clauses for clarity and enforceability. It should be well drafted to state the rules and laws that would apply should a dispute arise.

This refers to dispute resolution clauses which provide for a dispute to be escalated usually from one form of dispute resolution to another. The parties relatively begin with an informal means, probably negotiation and gradually progress to more formal means arbitration/ litigation until the dispute is finally resolved.

A tiered dispute resolution clause may, for example, provide for the parties to negotiate for a specified period (e.g. 30 days from notification by one party to the other of the dispute). If the negotiations are unsuccessful, then the parties may progress the matter to a non-binding form of ADR (e.g. mediation), and in the absence of a resolution, ultimately escalate the dispute to a binding dispute resolution process for a decision.[5]

Tiered dispute resolution clauses may include all or only some dispute resolution mechanisms at various stages. It is perfectly possible, for example, to go straight from negotiations between the parties, to litigation or to use more than one form of ADR. No one size fits all, and there are many factors which will determine the appropriate escalation process, including the value of the contract, the type of disputes likely to arise, the cost of the dispute resolution process and how quickly the parties need to resolve matters.

A legitimate concern about this kind of clause is the potential for a party to unnecessarily delay the process. However, this problem can be addressed by providing time limits on each step. These limits are, at best, an educated guess regarding appropriate timing for negotiations or a mediation to be completed by the disputing parties.

The second is that the dispute resolution clauses should be drafted in a clear and mandatory language. This is a principle required in drafting all contractual clauses. Drafters should use simple and understandable language for clarity and to avoid words being misconstrued and a situation where the clause becomes unenforceable.

Where the parties have for instance agreed to arbitration, the clause must include,

The use of dispute resolution clauses is fast rising in various forms of contracts. The purpose of the clause is to ensure that the clear intentions of the parties are expressed.  It should at all times reflect the intentions of the parties in resolving any possible dispute. The clause should not become itself a subject of dispute and the situation where the parties become bound by what was not desired or the clause becomes unenforceable must be avoided by drafters. 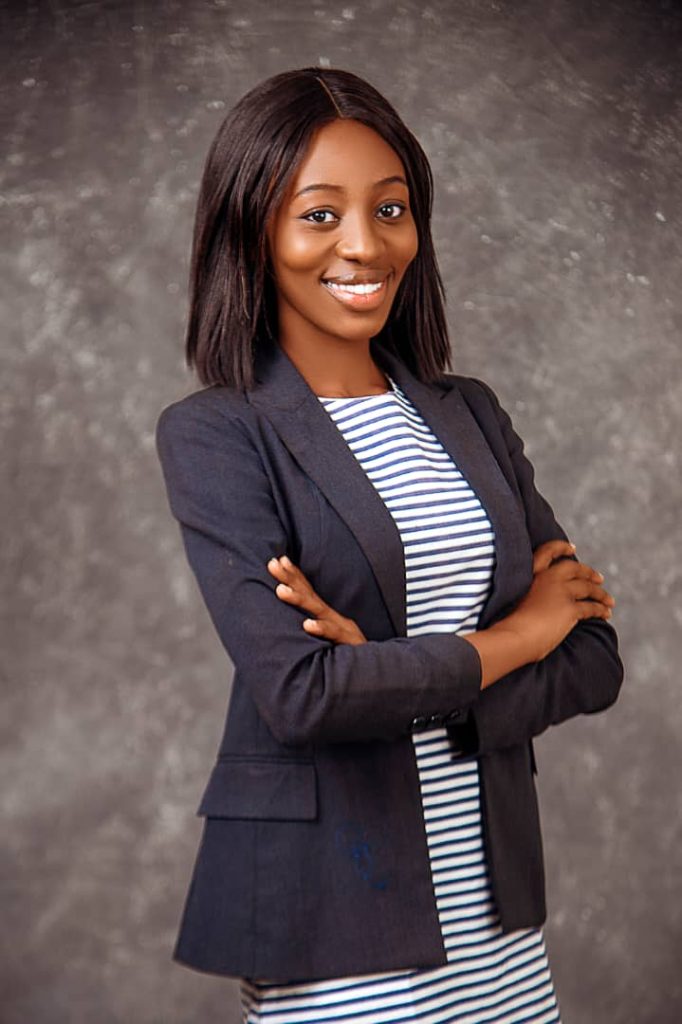 Osama Obasoyo is an Associate with Marcus-Okoko & Co., and specializes in Dispute resolution, International Trade, and Arbitration