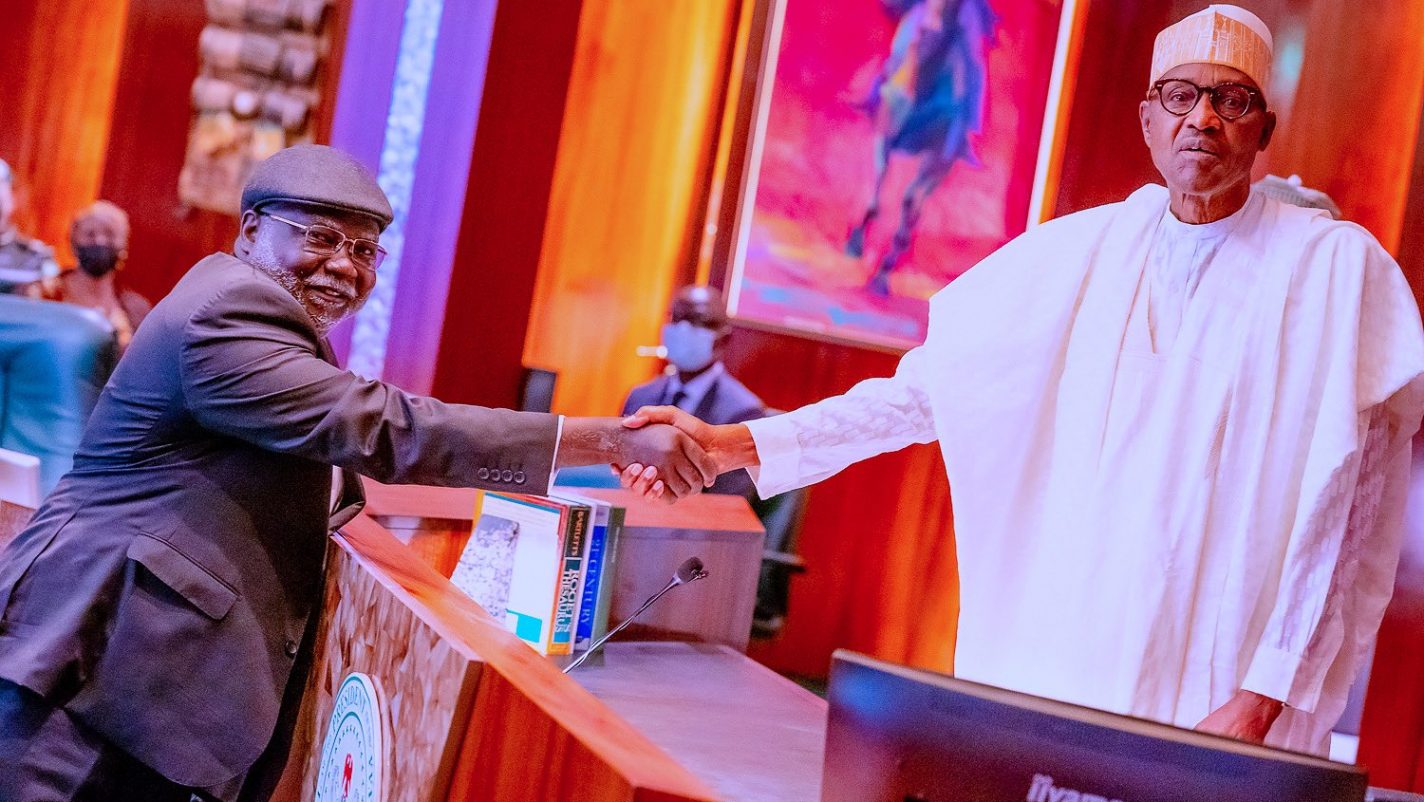 The News Agency of Nigeria (NAN) reports that the swearing of Mr Ariwoola as the new CJN followed the resignation of his predecessor, Tanko Muhammad, on health grounds.

PREMIUM TIMES reported that Mr Ariwoola was the most senior Justice of the Supreme Court until Mr Muhammad’s resignation on Monday.

The jurist, who hails from Iseyin in Oyo State, had earlier before his appointment to the highest bench of the land served as a Justice of the Court of Appeal between 2005 and 2011.

Before his elevation to the Court of Appeal bench in 2011, he served as a judge of the High Court of Oyo State, a position he was appointed to in 1992 from private legal practice.

Mr Ariwoola started his education in his home town Iseyin at the Local Authority Demonstration School, Oluwole in Iseyin Local government of Oyo State between 1959 and 1967.

He was in the Muslim Modern School in the same town between 1968 and 1969 before proceeding to Ansar-Ud-Deen High School, Saki in Oyo North of Oyo State.

He studied law at the University of Ife (now Obafemi Awolowo University), Ile Ife, Osun State, and bagged his bachelor of laws degree with honours in July 1980.

He was called to the Nigeria bar and got enrolled at the Supreme Court of Nigeria as a Solicitor and Advocate soon thereafter.

Before his elevation to the Supreme Court, he served as Justice of the Court of Appeal in Kaduna, Enugu and Lagos Divisions.

NAN reports that Mr Ariwoola will retire by 2028.

Previous Article: MTN drags 18 banks to court over N22.3 billion ‘erroneous’ transfer
Next Article HOW TO CHOOSE THE BEST STRUCTURE FOR YOUR BUSINESS IN NIGERIA