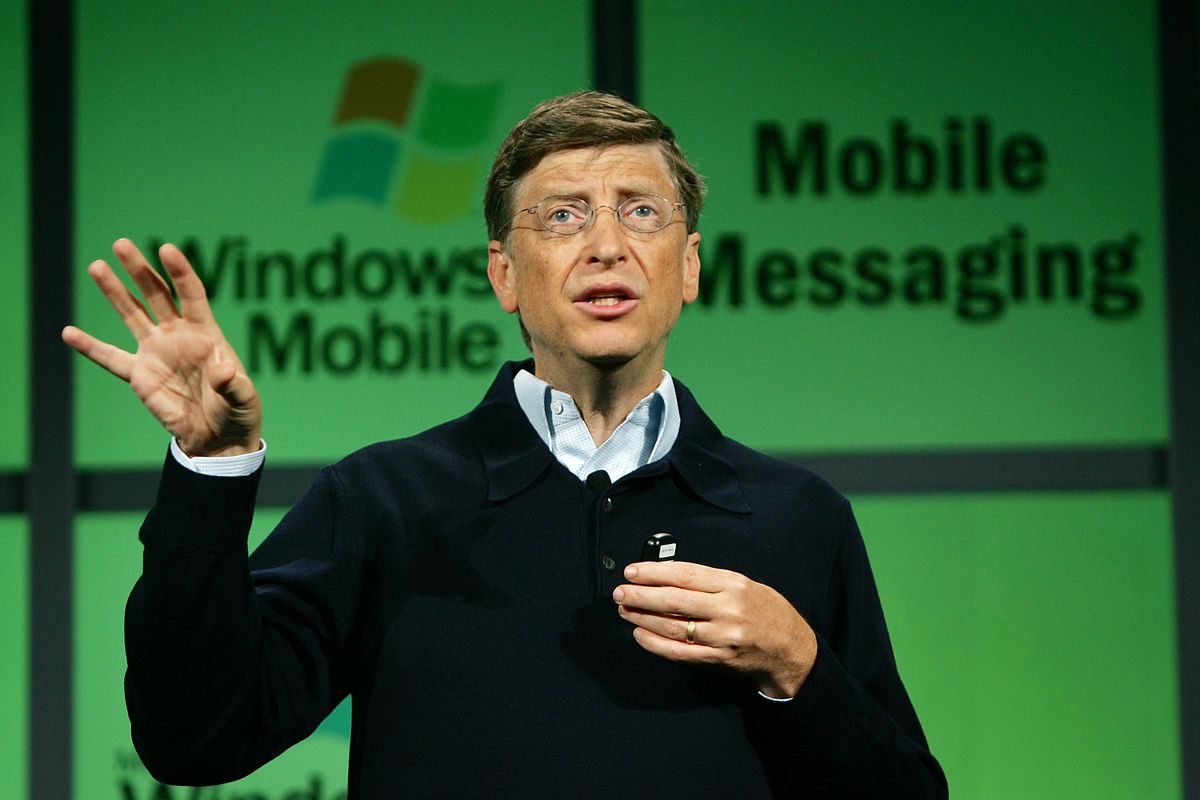 The U.K.’s Competition and Markets Authority has announced a formal investigation into the proposed deal. This opens the investigation up for feedback from “any interested party” ahead of the CMA deciding whether to embark on a phase-2, deeper enquiry into whether the deal is anticompetitive and represents antitrust violations in the U.K. Those interested parties have until September 1 to respond.

Areas that it will be assessing include whether the deal leads to higher prices, lower quality or reduced choice in games and the gaming ecosystem.

“The Competition and Markets Authority (CMA) is considering whether it is or may be the case that this transaction, if carried into effect, will result in the creation of a relevant merger situation under the merger provisions of the Enterprise Act 2002 and, if so, whether the creation of that situation may be expected to result in a substantial lessening of competition within any market or markets in the United Kingdom for goods or services,” it notes.

If the acquisition goes ahead, it will be one of the biggest M&A deals ever in technology, led by one of the world’s biggest tech companies and with some of the world’s most popular brands in digital entertainment — which in addition to Call of Duty also include World of Warcraft and Candy Crush. So in that regard the antitrust investigation is a fairly routine move. As the CMA notes, “The deal is set to be reviewed by competition authorities around the world and, as is usual practice, the CMA will engage with its counterparts as appropriate.”

The CMA notes that its more formal criteria for assessing investigations is that it can do so in cases where two or more enterprises cease to be distinct and “either the UK turnover of the acquired business exceed £70 million, or the 2 businesses supply/acquire at least 25% of the same goods/services supplied in the UK and the merger increases the share of supply.”

The U.S. has a similar set of rules in place for triggering antitrust enquiries and so unsurprisingly, the FTC in the U.S. is also currently investigating the deal. The regulators have been known to scupper, or add provisions, to deals, as well as nod them through.

The CMA has played a significant role in recent years in the fate of several large tech companies’ business development strategies. It struck down the acquisition of Arm by Nvidia, but it nodded through Microsoft’s acquisition of Nuance for $20 billion. It’s currently also investigating Google’s adtech stack and at long last is looking into the duopoly in mobile in the country that is Apple and Google. Although it didn’t raise much noise in Facebook’s acquisition of WhatsApp several years ago, more recently it ordered the company to sell Giphy. One route to getting past regulatory concerns at the CMA has seen companies downsize their acquisitions, such as eBay and Adevinta did when selling off several assets to get their classifieds deal past them.

The news of the antitrust probe comes at a time when Activision Blizzard has already weathered a number of controversies particularly around its labor and wider human relations practices.

When Microsoft’s bid for Activision was first announced in January of this year, quality assurance testers at Raven Software, a division of Activision, had been on strike for about five weeks over the termination of contracts for some workers and what they saw as unfair treatment by the company, given the stress that this group faces in their daily work. They voted to unionize in May, making it the first union in a major gaming company.

Beyond that, the company has been under intense public and regulatory scrutiny over workplace culture. The company, which overall employs about 10,000 people globally, was the subject of a two-year investigation by the California Department of Fair Employment and Housing. It eventually filed a lawsuit against Activision Blizzard in July 2021, claiming a “‘frat boy’ workplace culture” at the company and describing it as a “breeding ground for harassment and discrimination against women.” On top of this, Bobby Kotick, who has been the CEO of the company since 1991 (originally at Activision before its Blizzard merger), reportedly knew about, yet failed to act, over sexual misconduct and rape allegations.

To be clear, details of the HR drama at the company are not within the parameters of the antitrust investigation, but they do contribute to the bigger picture of a company under the gun.

Those who are giving feedback on the merger to the CMA can do so here and have until September 1 to make their submissions.